Random fact: Aarons is the cousin of Norwich right-back Max.

Nope, still hasn’t sunk in. You needn’t look much further than the gobsmacked reaction of other League One and even Championship fans to see what a humdinger of a loan signing this is. He could be one of the best players in League One.

How the fuck have Wycombe signed Rolando Aarons from Newcastle on loan, hes gonna rip League One apart.

How have Wycombe signed Rolando Aarons, I hate hate them but fair play that's a ridiculous deal.

How on earth have Wycombe signed Rolando Aarons

How on earth have Wycombe signed Rolando Aarons 😂😂😂

Aarons impressed in his spell at Hillsborough in the second half of 2018/19, making ten appearances and scoring once for a Wednesday side which went 11 unbeaten in February and March, looking like play-off candidates at one point. Injury – something which has hindered him in recent years – meant he missed the last seven games of the campaign, but he made a noteworthy impact for Steve Bruce’s men. It’s certainly fair to assume so given the amount of Owls fans clamouring for his return. There’s even been talk of him forcing his way into the Newcastle squad in January, having not made their initial 25-man Premier League quota.

Rolando Aarons did well at Championship level last season at Sheffield Wednesday & he was a little unfortunate to miss out on the 25-man Premier League squad. A move to League One isn't ideal for anyone but he needs gametime – & then might force his way into #nufc squad after Jan

It has been suggested that the 23-year-old might not realise the potential he once had, but he could hardly have come to a better place to disprove any doubters. Regardless of the level of opponent he’ll be playing against, if Gareth Ainsworth can cast another gem-polishing spell with his magic wand, Aarons should be back firmly on the radar of Championship clubs by the new year. Keeping him beyond 13th January (incidentally, that’s two days after we travel to Sunderland) would be frankly ridiculous, but chances we’ll out of him in the next four months.

Pace? Check. Skill? Check. Dribbling ability to leave defenders perplexed? Check. Likes to get stuck into tackles? Check. Keen on a shot from distance? Check. Premier League appearances against Man United, Man City, Chelsea and Spurs? Check. Goals against City and Spurs? Check. I’m not going to pretend I’ve seen the guy play – I’m having to go on stats, clips and the feedback of those in the know (the latter of which has been very reassuring, I must say) – but I am bloody excited. The very arrival of a player of such calibre should give the already sure-to-be feverish gameday buzz on Saturday a palpable boost.

Welcome to Adams Park, @rolandoaarons!#Chairboys fans, here's what you can expect from the on-loan #NUFC winger. pic.twitter.com/ecDgYdfL8Z 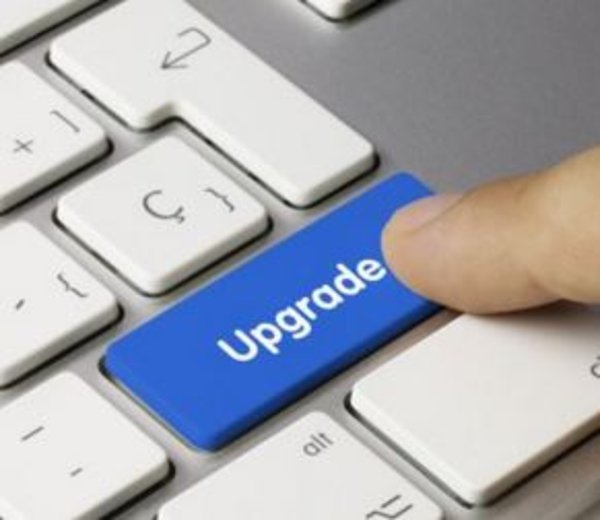 According to the gaffer, Fred and Leo are set to be out for “a little while”. No one wants to see that – both were instrumental in lighting up our August – but if you’re going to bring in cover, make it a Premier League player, eh? I say cover, but hopefully they’ll all be fit simultaneously sooner rather than later. Excited about the possibilities? I thought you were.